On June 1, the City of Toronto will raise the Rainbow flag and Transgender flag on the courtesy flagpole at City Hall and proclaim Pride Month. Raising the Rainbow flag, Transgender flag and proclaiming Pride Month in Toronto brings Torontonians together to celebrate the history, courage and diversity of Toronto’s Lesbian, Gay, Bisexual, Trans, Intersex, Queer, Questioning, Two Spirit communities (LGBTQ2S+).

The City recognizes that this is a challenging time for many in the community, and while people cannot physically come together, Torontonians can and should continue to reach out and connect to support each other and share these important moments.

The City is committed to addressing the unique challenges facing LGBTQ2S+ communities to build a more inclusive and equitable city. The City recognizes that LGBTQ2S+ communities are comprised of some of the most marginalized and vulnerable populations in our city and the COVID-19 pandemic has had a tremendous impact on the mental/physical health and financial well-being of many across these communities, particularly trans people as well as Black, Indigenous and racialized members of the LGBTQ2S+ communities, as a result of their intersectional identities. 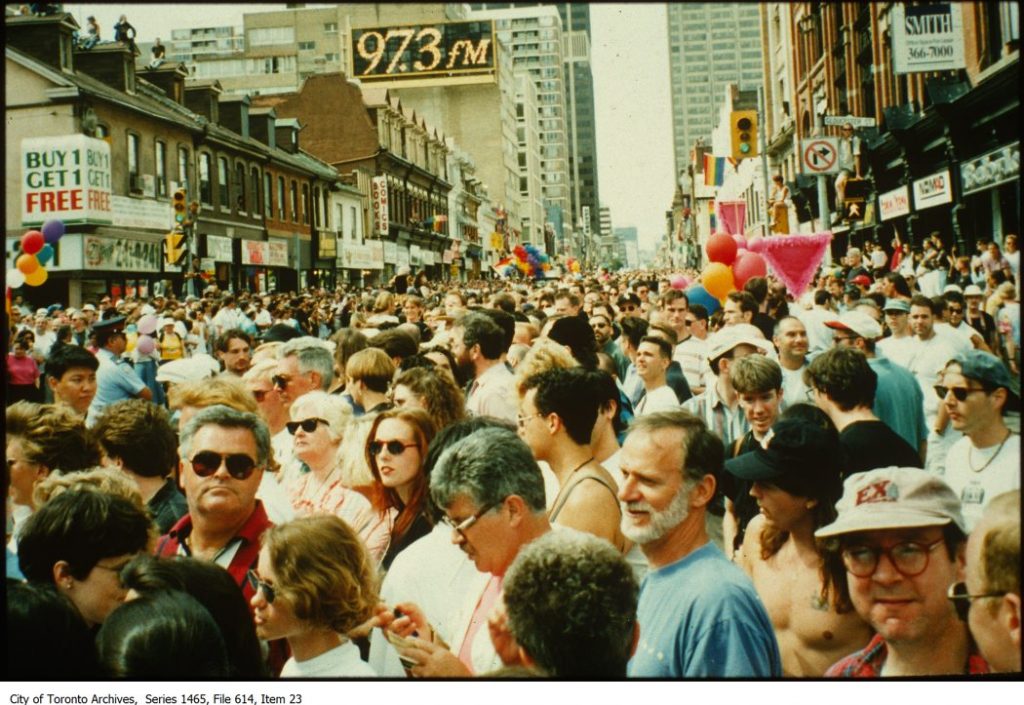 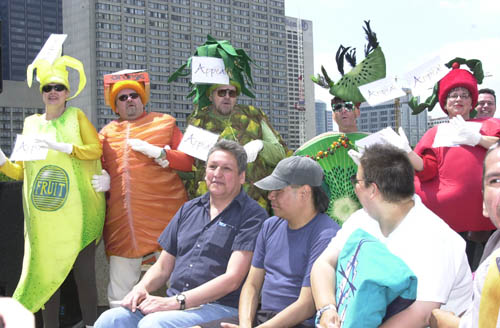 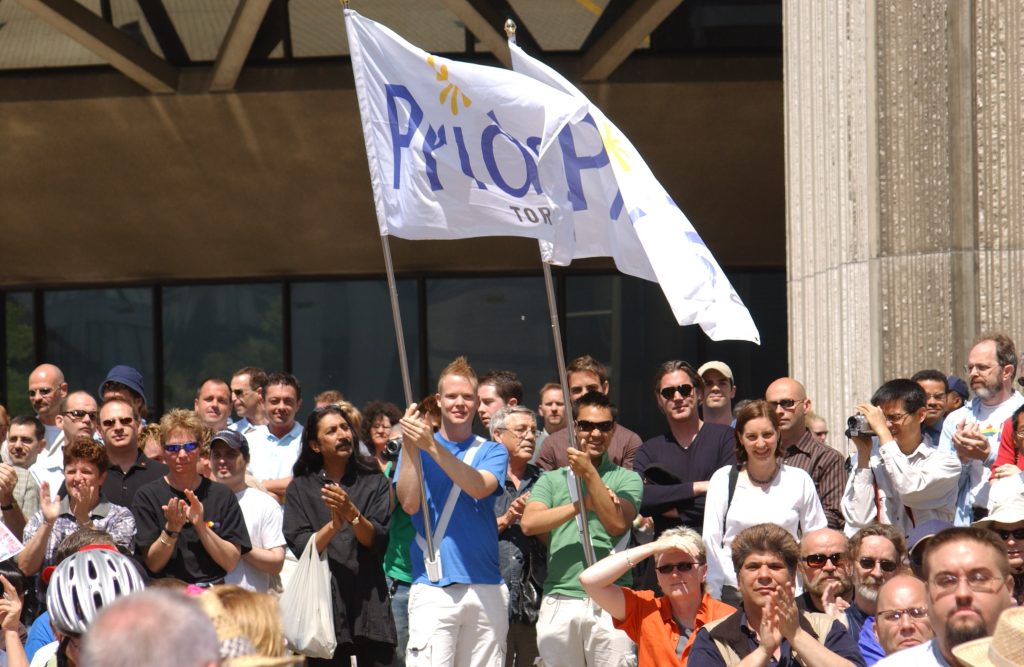 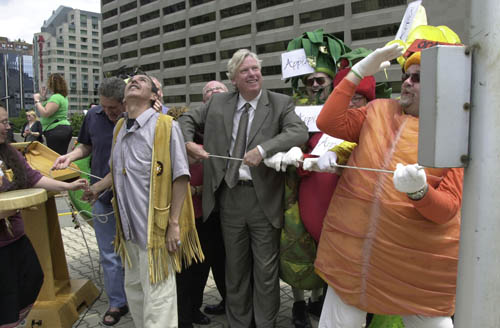 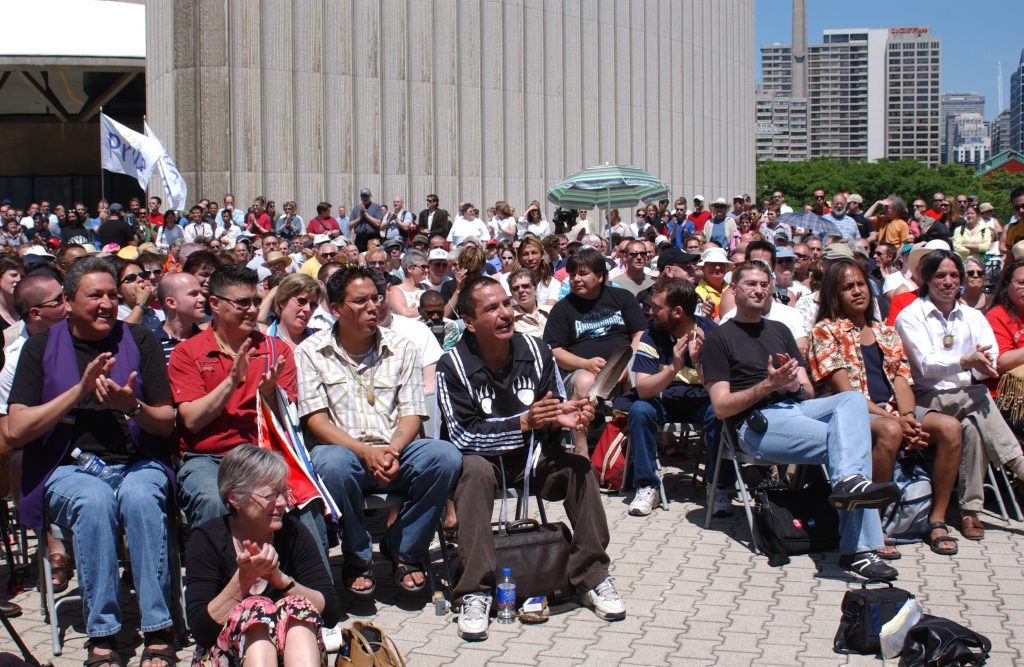 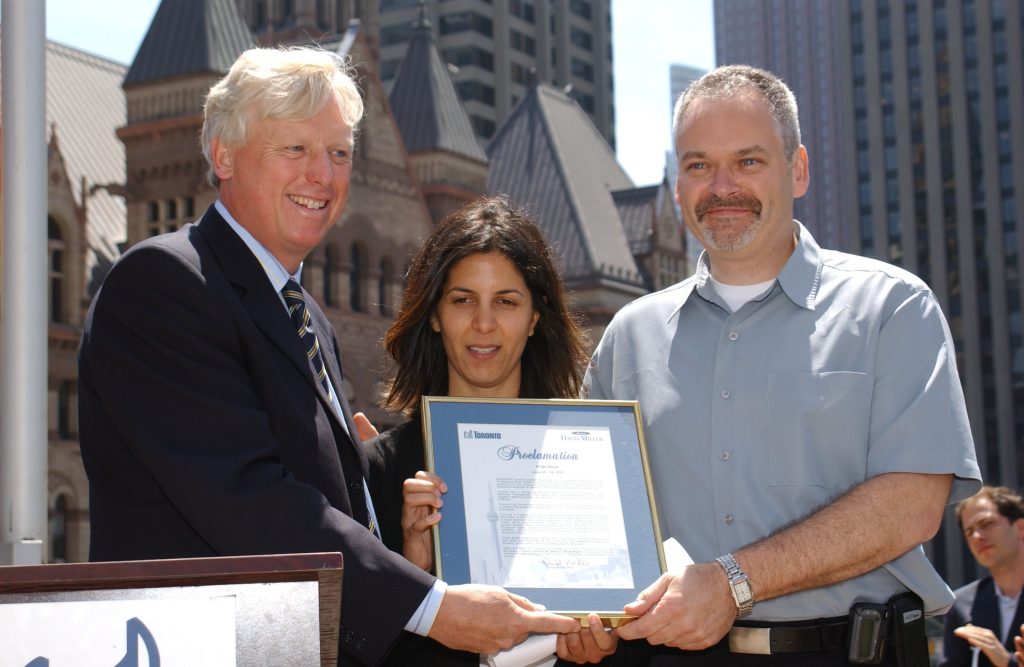 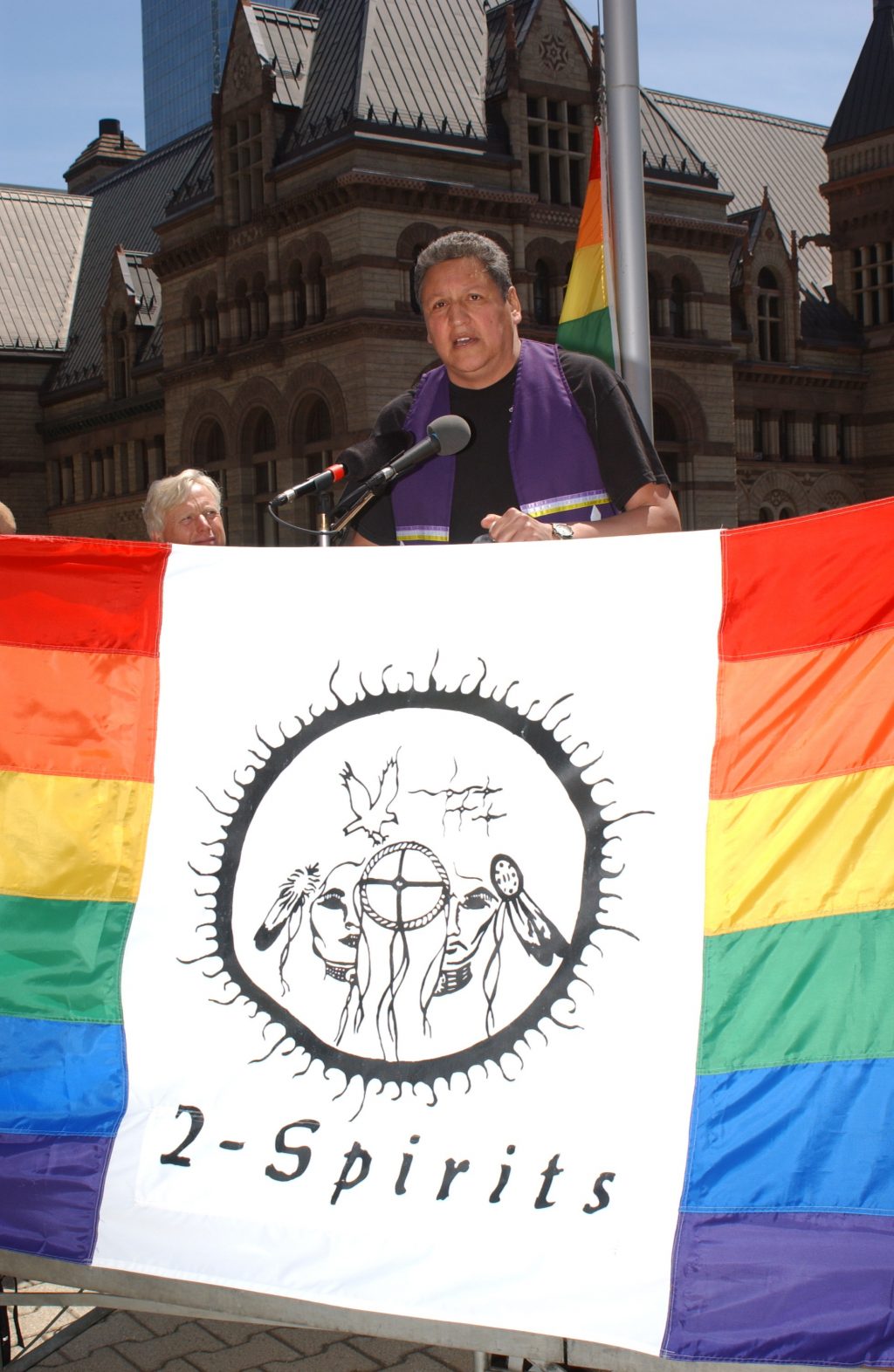 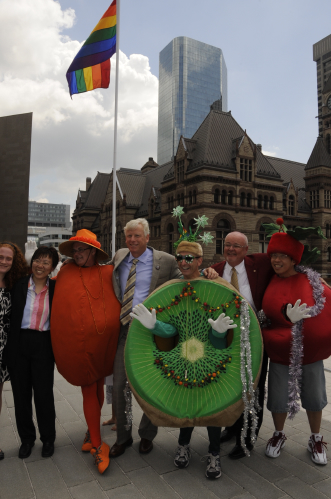 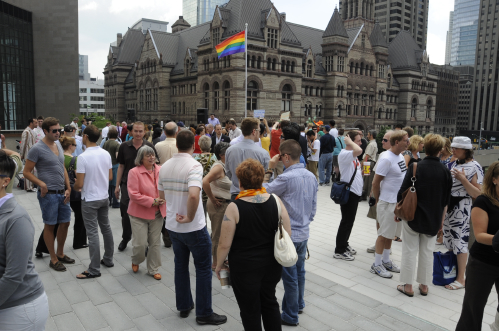 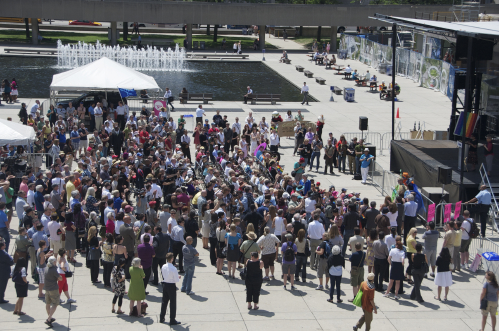 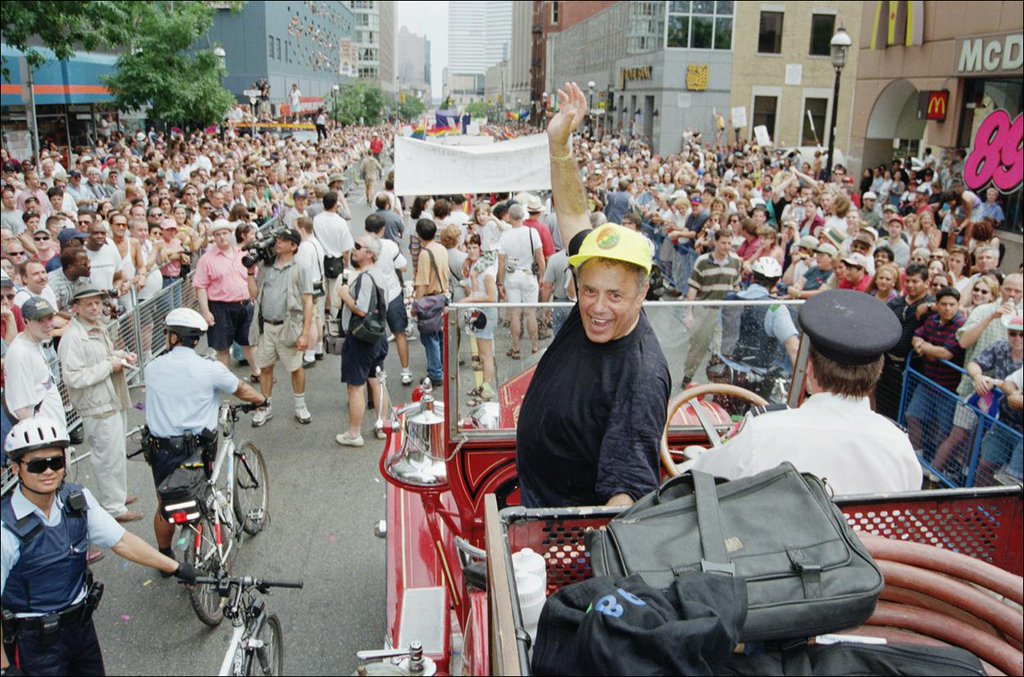 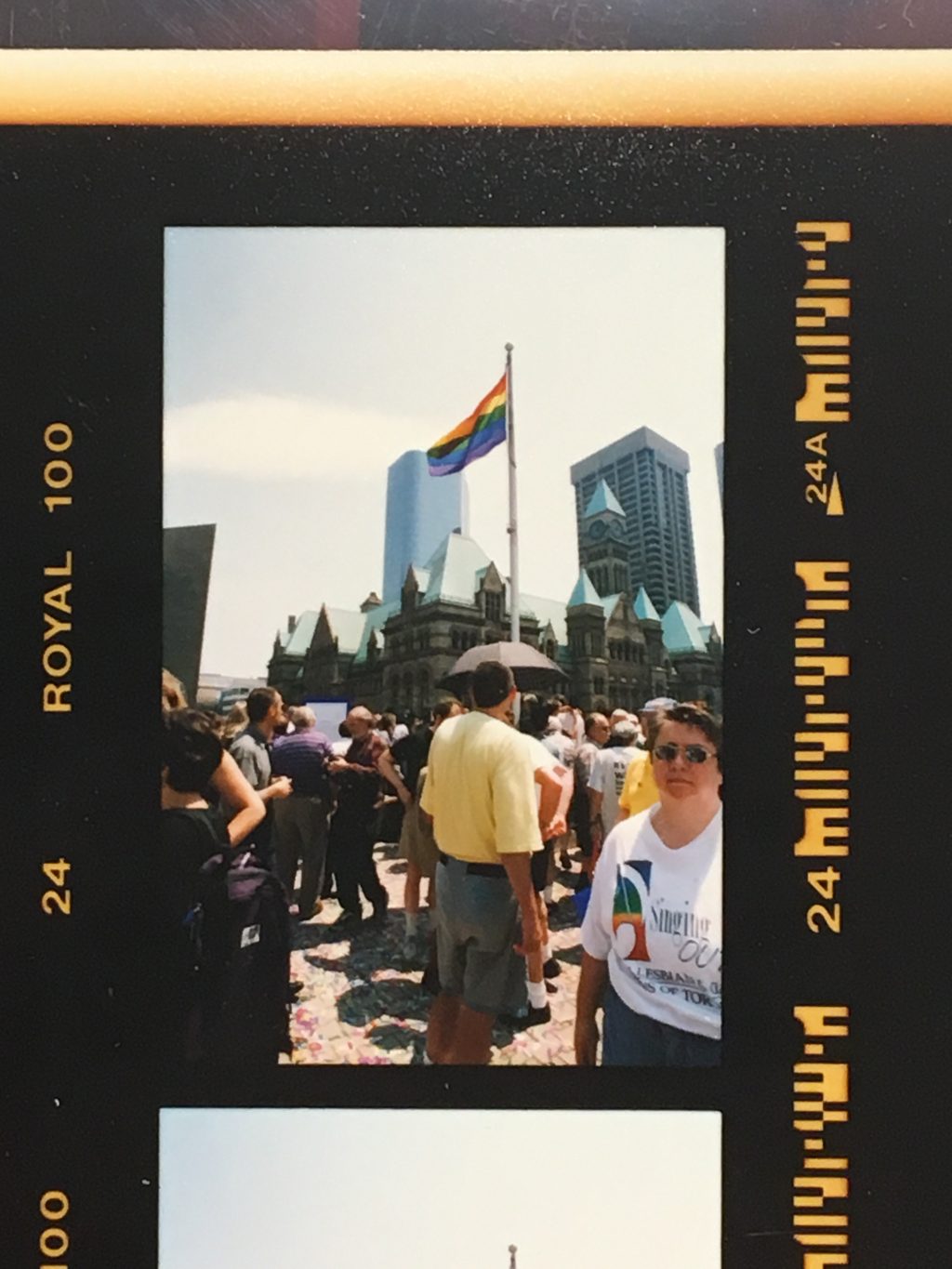