The purpose of the Carlaw + Dundas Community Initiative is to explore opportunities for pedestrian, transit, public realm improvements and community benefits and the relationship of this community to the surrounding residential community. The review will address the Council directive and be led by City Planning, in consultation with other relevant City divisions and agencies.

Current work on the implementation of the Carlaw + Dundas Community Initiative can be found at the Carlaw and Dundas in Leslieville website. 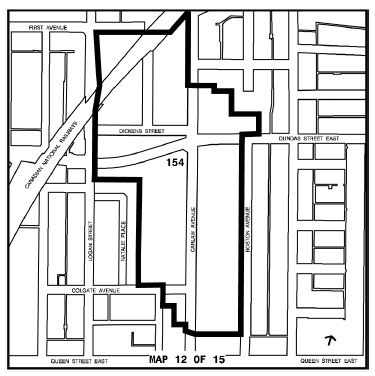