The 2022 Toronto Book Awards jury is now reading through a promising crop of new Toronto-related titles. A longlist will be announced in mid-June with a shortlist of five finalists announced in early July. The winner will be announced at a gala ceremony in early November in partnership with the Toronto Public Library. 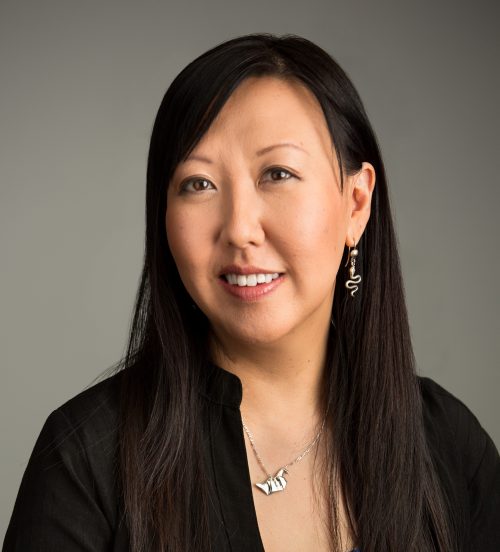 Ann Yu-Kyung Choi is a Toronto-based author and educator. Her novel, Kay’s Lucky Coin Variety, was a Toronto Book Awards finalist and one of CBC Books 12 Best Canadian Debut Novels of 2016. Her published essays explore issues around cultural and social identity, and the need to promote diverse literary voices. In 2017, the Korean Canadian Heritage Awards committee recognized Ann for outstanding contributions to Korean culture within Canada. Ann currently serves on the program advisory committee for gritLIT, Hamilton’s literary festival, and manages The Authors Book Club, an online initiative she co-founded to connect authors with readers in Canada. 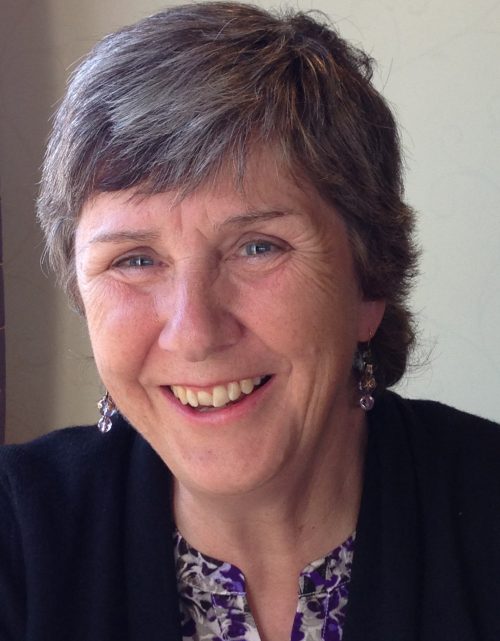 Margaret Henry is a retired librarian who during her long career with Toronto Public Library worked at branches across the City. Her profession allowed her to share her love of reading and belief in the power of information. For a decade she worked in the Library’s Collection Development Department where she coordinated the selection of books, audiobooks and graphic novels for the Library’s 100 branches. She worked closely with Canadian publishers and distributors and she was often invited to speak to librarians, publishers and college students about publishing trends, marketing and the relationship between libraries and publishers. She started the program for Library staff called Best Books of the Season at which publishers present their most interesting titles. She was twice a jury member for the Ontario Arts Council Block Grants to Publishers Program. She was a jurist for the Crime Writers of Canada Best Crime First Novel Award in 2008. 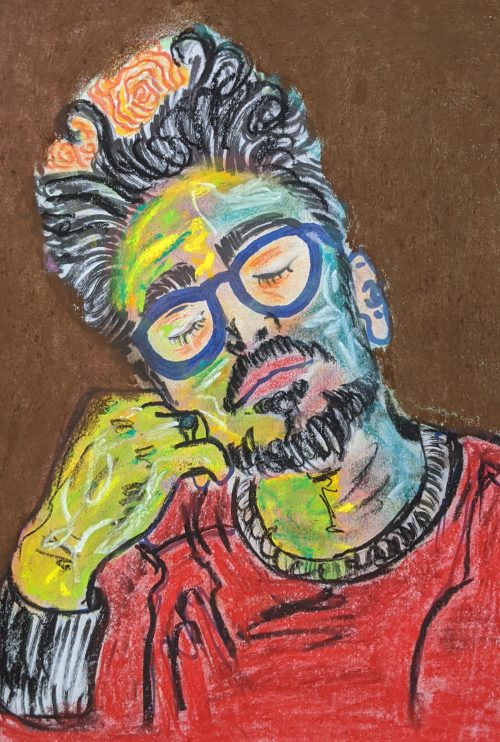 Khashayar “Kess” Mohammadi (He/They) is a queer, Iranian born, Toronto-based poet, writer and translator. They were shortlisted for the 2021 Austin Clarke poetry prize, they are the winner of the 2021 Vallum Poetry Prize and the author of three poetry chapbooks and two translated poetry chapbooks. Their debut poetry collection “Me, You, Then Snow” is out with Gordon Hill Press. Their second book “WJD” is forthcoming in a double volume with the translation of Saeed Tavanaee’s “The Ocean Dweller” from Gordon Hill Press in fall 2022. Their collaborative poetry manuscript with poet Klara Du Plessis is forthcoming with Palimpsest Press in fall 2023.

Phillip Dwight Morgan is a first-generation Canadian writer of Jamaican heritage. His writings explore issues of race, representation and state violence and have appeared in Maclean’s, The Toronto Star, CBC News, and The Walrus, among others. Phillip has served as a jurist for the Hart House Poetry Contest and Ontario Arts Council (Literary Creation; Publishing Orgs). He is currently working on his first book, Where do we begin?, with the generous support of the Toronto Arts Council and Ontario Arts Council. 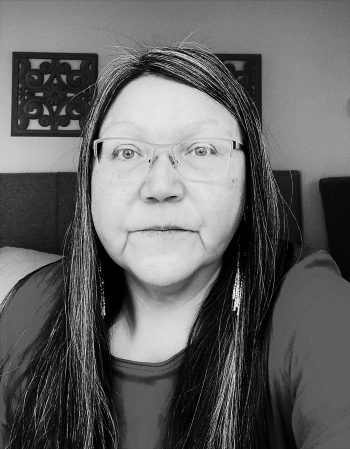 Brenda Wastasecoot from Churchill, Manitoba, revisits and teaches from her childhood memories of being a Cree girl of 1960s Canada. Teaching in the Centre for Indigenous Studies, and leading Indigenous Teaching & Learning at the University of Toronto holds a unique opportunity to teach the teachers in the Faculty of Arts and Science. Dr. Wastasecoot aims to support and encourage the teaching of Indigenous truths to create a better, more equal future for both Indigenous and non-Indigenous scholars. She utilizes arts based and arts informed methods with students from all backgrounds in her courses at the University of Toronto.