As you move through the classroom and at home learning you will discover other materials that will assist you in teaching or learning more about municipal elections and your local government. Browse through our guides, activities, videos and more! 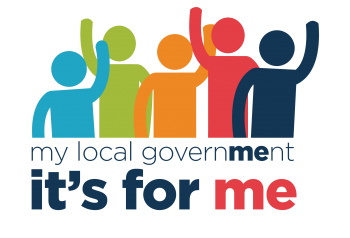 The City of Toronto provides services that have a direct impact on your daily life.

If you would like to become more involved with your local government in non-election years you can start with My Local Government – It’s For Me to help you become informed, have your say, and serve your city .