Toronto has the largest Indigenous population in Ontario. Toronto also has the 4th largest Indigenous population of any city in Canada. Indigenous Peoples hold a unique legal and constitutional position in Canada. The City has affirmed this unique position in its vision statement on Access, Equity and Diversity: “The City recognizes the unique status and cultural diversity of the Aboriginal communities and their right to self-determination.”

Commitments to Indigenous people of Toronto based on priority Calls to Action on the path to Reconciliation.

Toronto has been home to Indigenous Peoples for thousands of years. Today Toronto is home to many diverse First Nations, Inuit and Métis peoples.

Integrated City of Toronto services for children and health opportunities provided to Indigenous people of Toronto.

A territorial or land acknowledgement is a statement recognizing the traditional territory of the Indigenous people(s).

The Aboriginal Affairs Committee is an advisory body to the Mayor and City Council.

The City recognizes and celebrates a number of annual Indigenous events. The Aboriginal Affairs Award is one of the City's Access, Equity and Human Rights Awards. 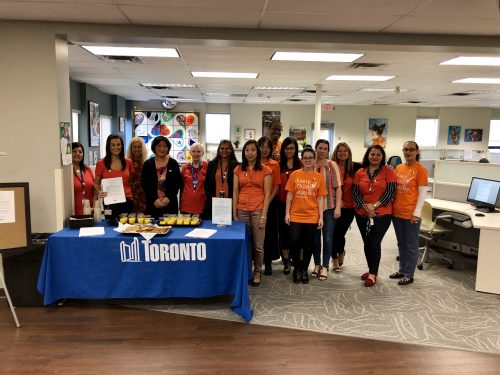 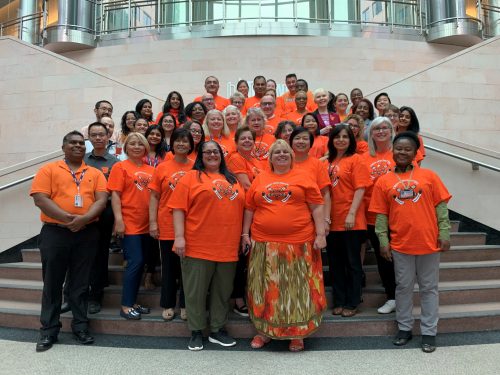