The Archives hosts exhibits and events throughout the year. Find out what’s on.

The TTC: 100 Years of Moving Toronto

100 Years of Moving Toronto highlights the growth and expansion of the TTC, with newly digitized images of female employees during the Second World War, early accessible vehicles, and construction of the Yonge and Sheppard subway lines.

This exhibit formed part of a larger celebration of the TTC’s centenary, which was also seen at 12 subway stations.

The Township of North York was established in 1922. Progress, Economy and Heart explores the development of the municipality from farmland to modern metropolis. 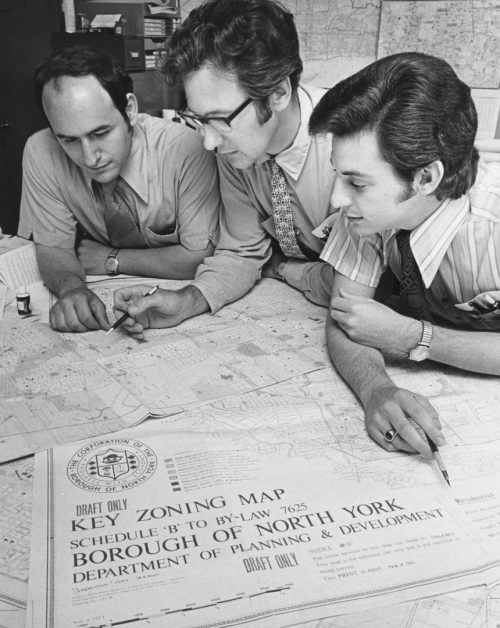 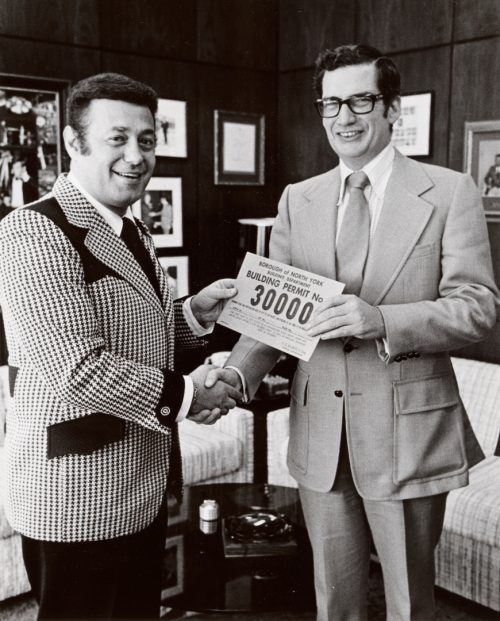