The City of Toronto honours those who served their country with annual ceremonies on Remembrance Day and on other significant historical military occasions that are of importance to Toronto members of the Canadian Forces. 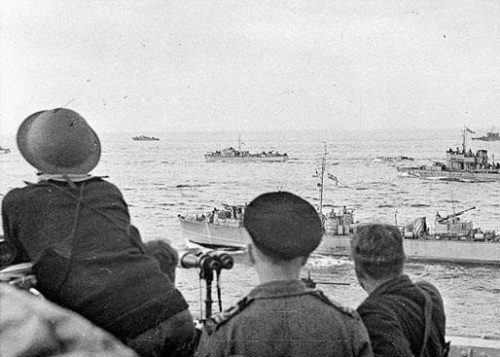 80th Anniversary of the Dieppe Raid

Information on Toronto's role in Dieppe and how it is being commemorated. 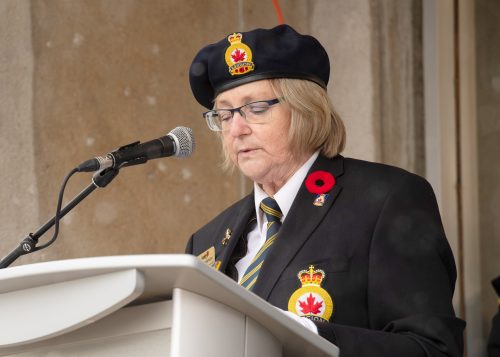 Explore stories of Canadian veterans from world wars and recent conflicts and those on the home front. 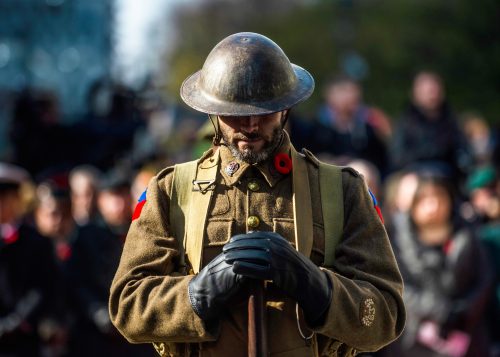 Learn about the City's past commemorations of significant military anniversaries and World Wars. 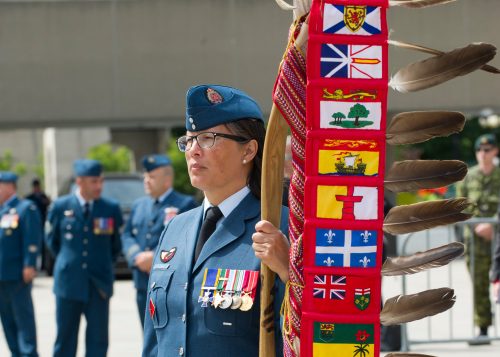 How the City is marking Indigenous Veterans Day on November 8. 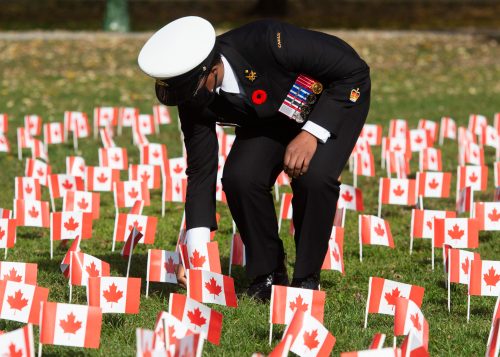 Explore the rituals and customs associated with Remembrance. 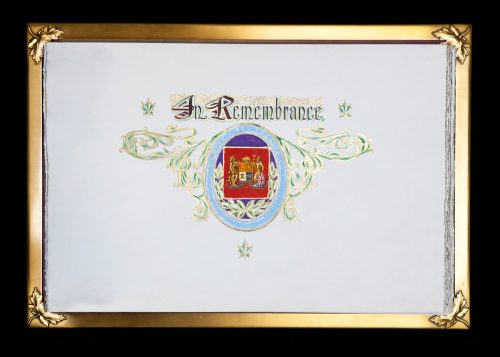 The Books of Remembrance

The Books of Remembrance pay tribute to service people from Toronto who paid the ultimate sacrifice. 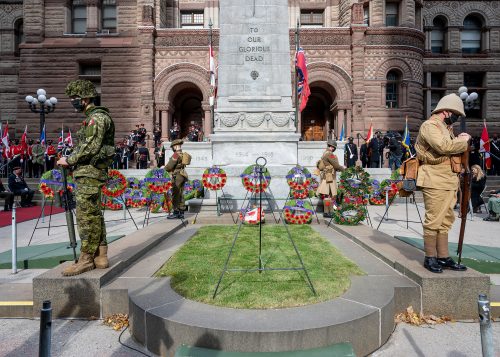 Find out about City of Toronto Remembrance Day ceremonies, and how to participate