Social Planning Neighbourhoods are Increasing from 140 to 158 in Number.

Toronto’s existing 140 social planning neighbourhoods have been in existence since the late 1990s. However, in recent years population growth has made each neighbourhood’s population unbalanced in relation to the others. To balance population growth, the Social Research & Information Management unit (SRIM), together with partners in other City divisions and public agencies, developed neighbourhood splits that resulted in 34 new neighbourhood areas with more balanced populations. For more information please see the What are the Changes to the Neighbourhoods accordion below. If you are a member of the media, please reach out to media@toronto.ca. 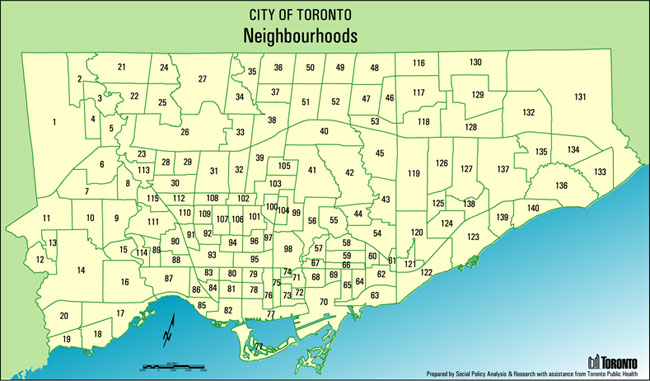