Anti-Ageism in the Workplace 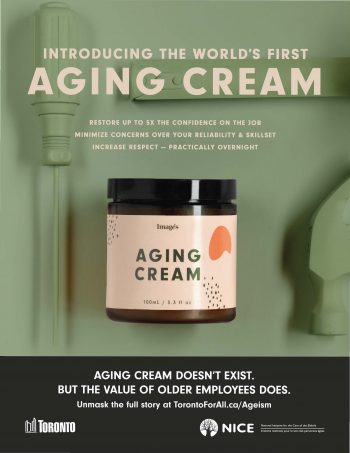 Ageism is the most socially accepted, normalized and tolerated form of discrimination today. It is the stereotyping and discrimination against individuals or groups based on their age. Ageism, like racism and sexism stems, from the assumption that all people of a group (i.e. older people) are the same. Within the workplace, older adults are less likely to be hired, receive training and experience more discrimination than their younger colleagues.

Five ways you can combat ageism in the workplace: