Safety and Privacy Alert: If you are viewing this, you may wish to maintain your privacy on the internet. Any use of the internet leaves a trail – this site is no different. Learn how to ensure your privacy.

Of those who’ve experienced domestic violence:

Figure 1 Domestic Violence in the Workplace 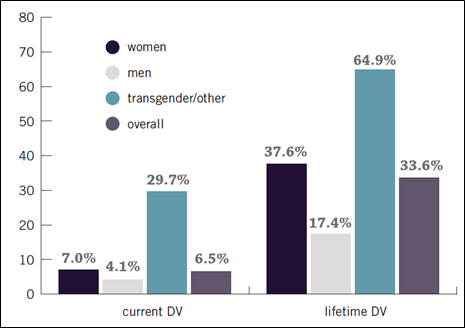 Figure 3 Disclosure of Domestic Violence (DV) in the Workplace 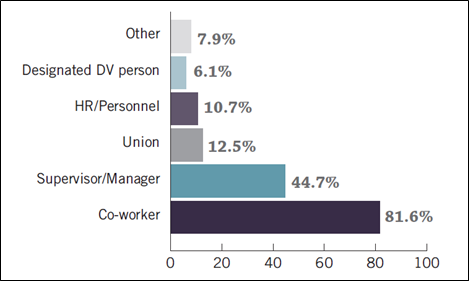 Figure 4 Outcomes of Discussing Domestic Violence in the Workplace 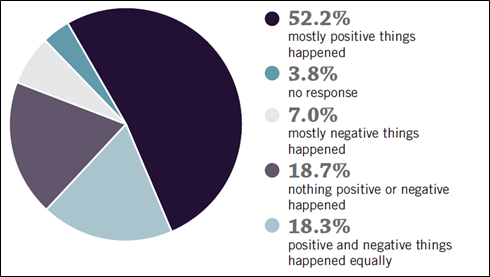 In abusive relationships, abusers believe they have a right to control you by utilizing the tactics found in the power and control wheel by: 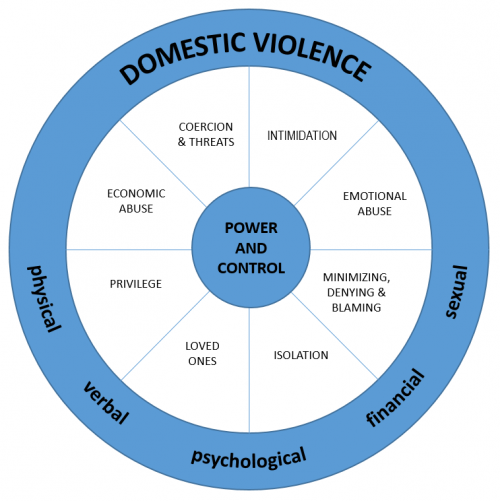 Expand the following headings to learn more. This Power and Control Wheel was adapted from the Domestic Abuse Intervention Project, Duluth, Minnesota.