The City of Toronto’s Playground Enhancement Program (PEP) is committed to improving playgrounds and play spaces across the city so everyone can experience the joys and benefits of play. Each year, around 22 existing playgrounds are improved with new designs and modern equipment.

Before and After Playground Improvement Projects 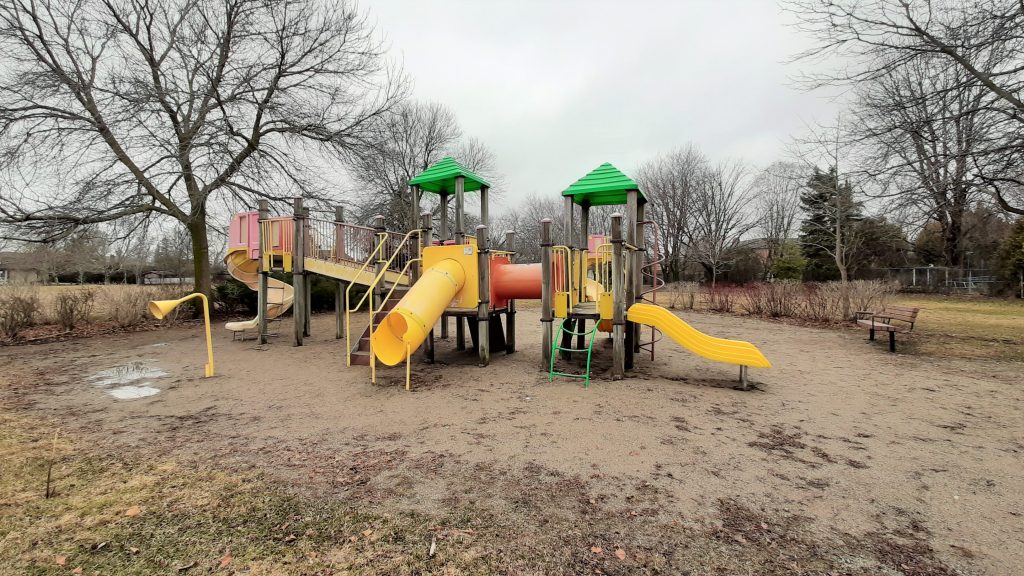 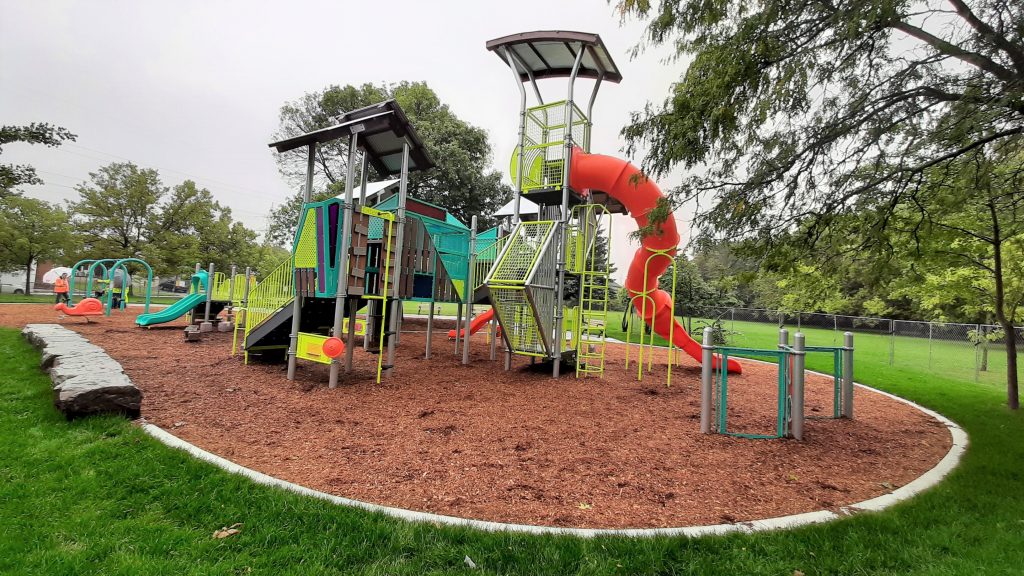 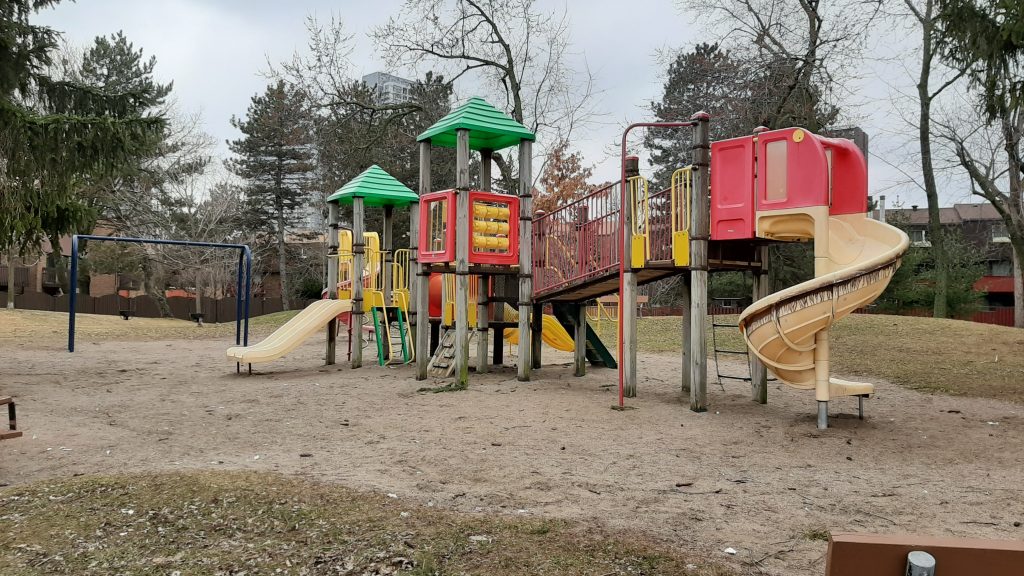 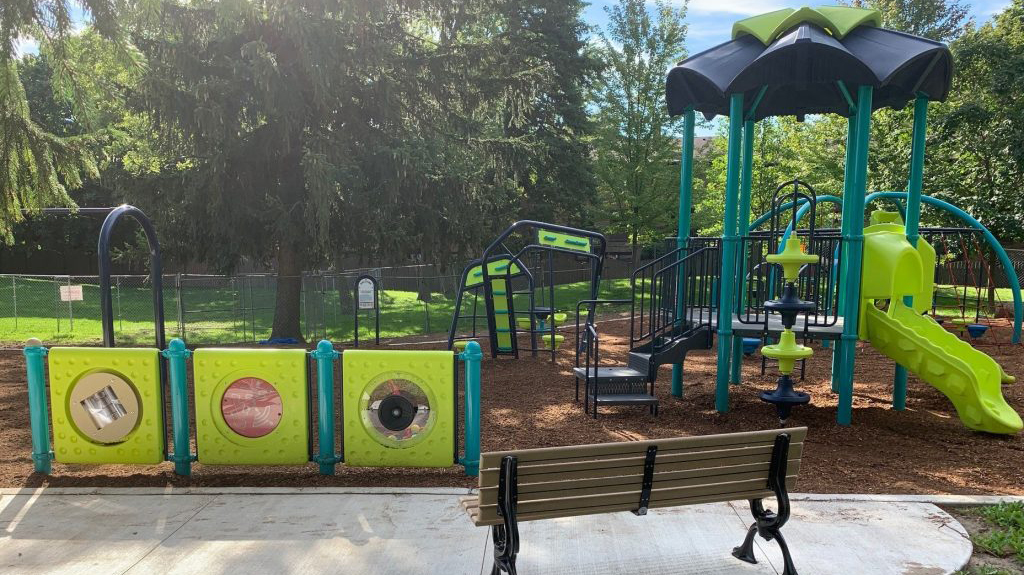 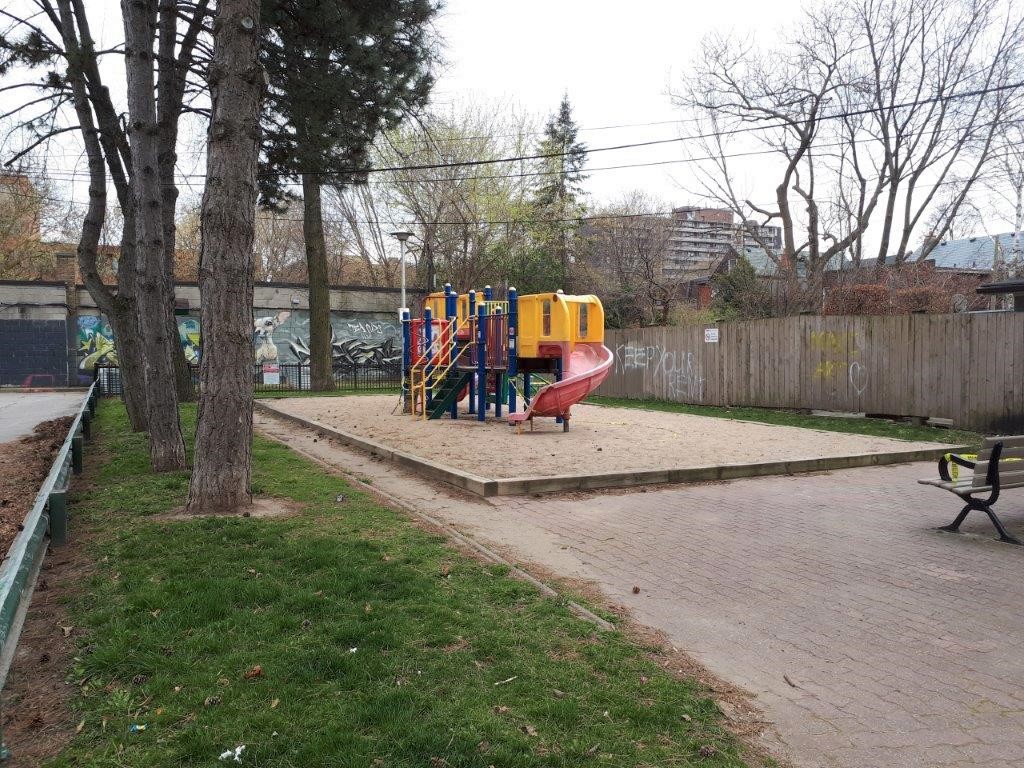 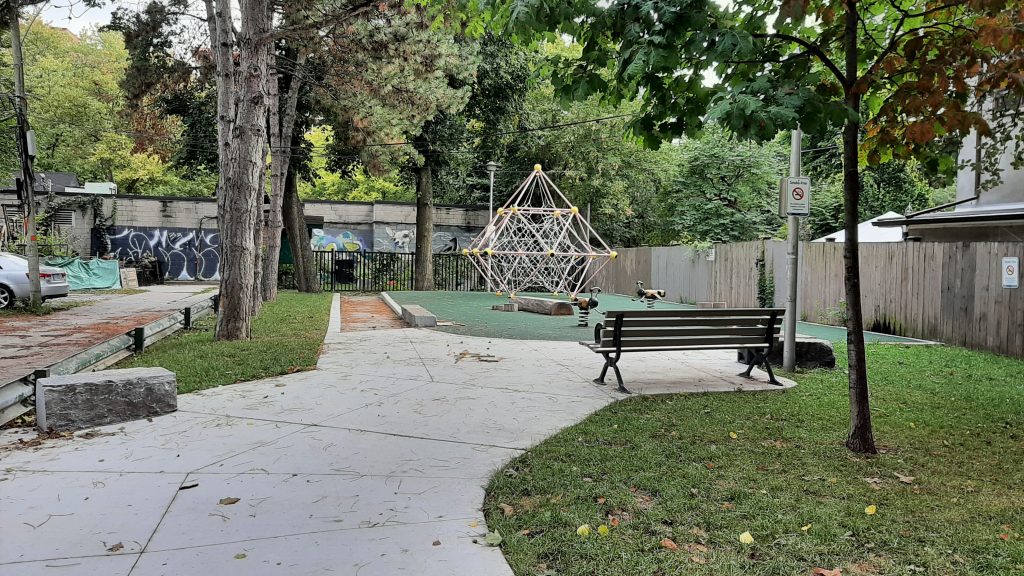 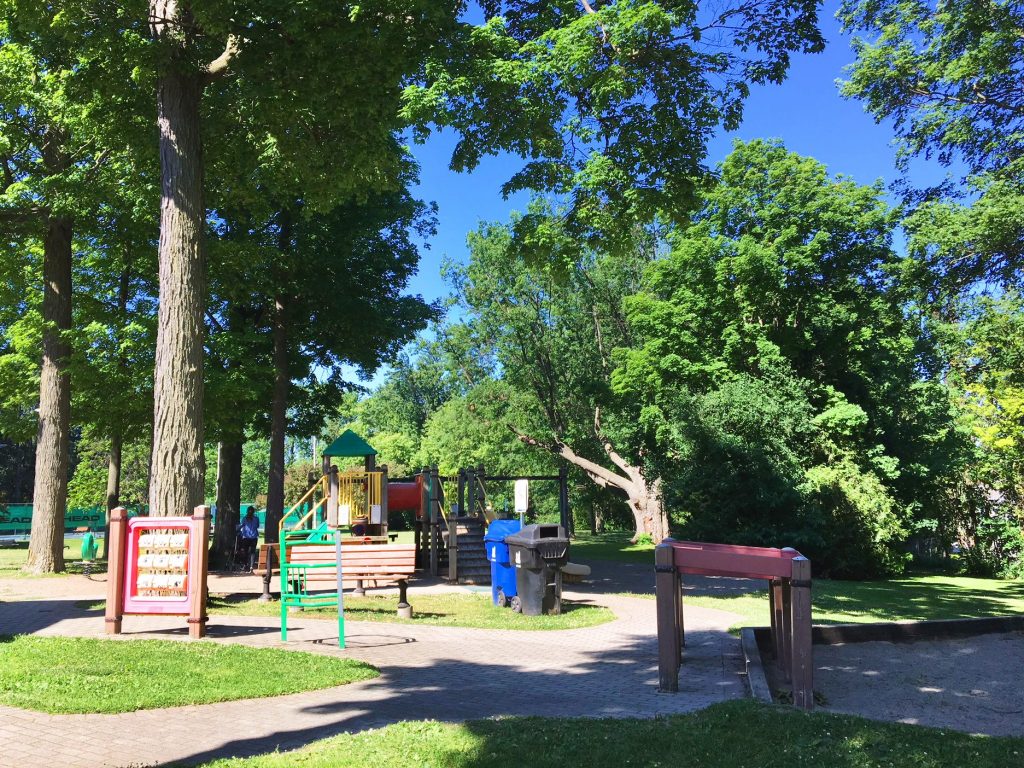 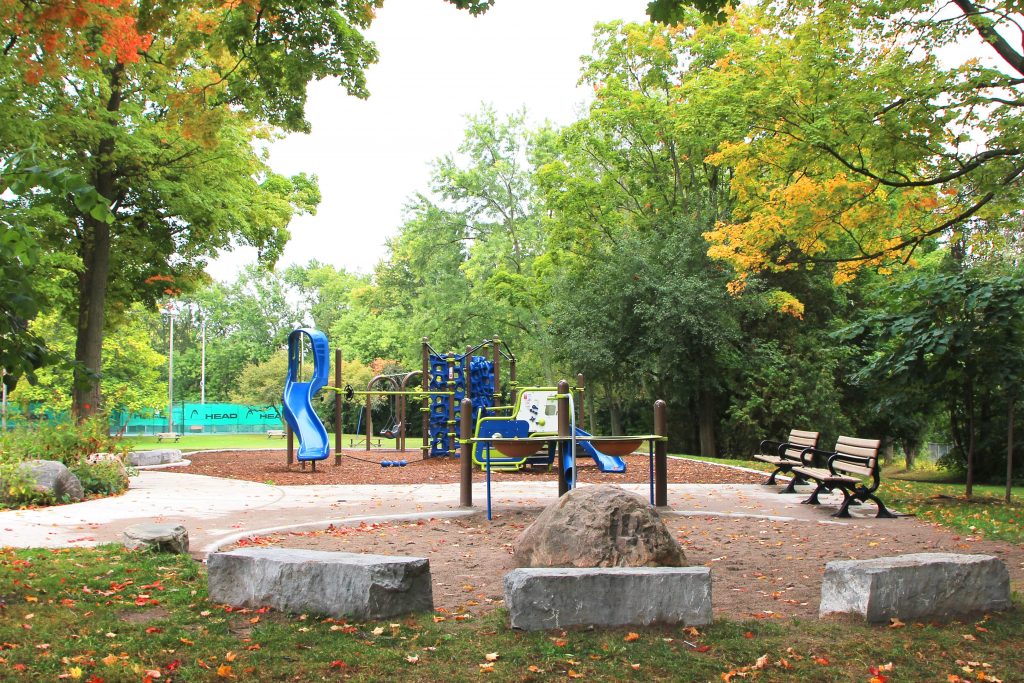