Your Home Our City

The City of Toronto and its former municipal governments have been involved in the regulation and control of private residential space since 1834, acting alone and in conjunction with other levels of government. Although this involvement has been direct at times, at other times the City has stepped back to allow private building and development interests to proceed with relatively little interference.

The city’s residential neighbourhoods are long-term collective works. With this exhibit, we examine how they have been shaped by the often competing aspirations, interests and objectives of the public efforts of the City, the collective will of neighbourhood groups, private interests and individual enterprise. The reconciliation of these tensions has had a significant impact on the look and character of your home, and our city. 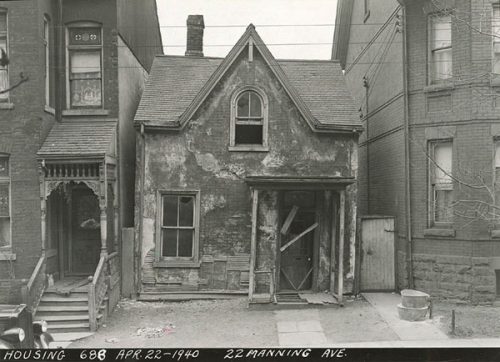 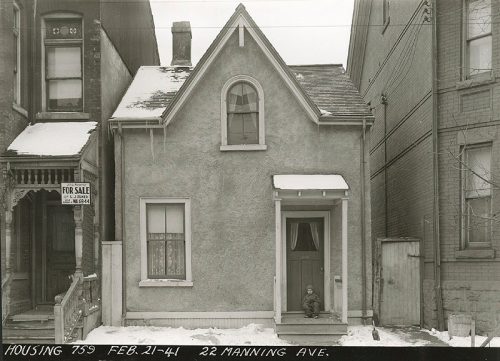