Approximately five kilometres in length, the Green Line is a proposed new linear park system in an active hydro-electric corridor that will connect neighbourhoods and expand the broader open space network in midtown and west Toronto. The construction and revitalization of new and existing parks in the Green Line are guided by the Green Line Implementation Plan final report.

While we aim to provide fully accessible content, there is no text alternative available for some of the content on this site. If you require alternate formats or need assistance understanding our maps, drawings, or any other content, please contact Nancy Chater at 416-338-5237 or Nancy.Chater@toronto.ca. 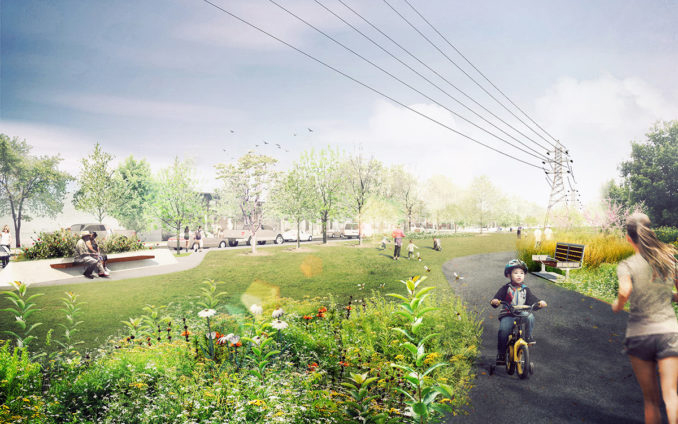 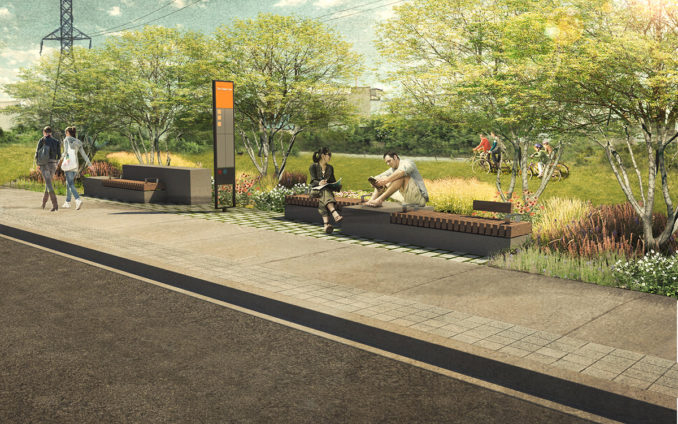